Analog versus digital: a polemical essay


Digital age has come with all its force and propulsion. There has been an array of debates on the pros of cons of digital and analog in the context of cinema. Those who were championing film got fixed on the point that digital can never bring the texture and depth of film. Those debates are passé now.  In a recent workshop in Mumbai ace cinematographer Siddharth Diwan pointed out that film has a soft look and the look of digital is sharper. Therefore, he says, there is no point in trying to recreate the filmic look through digital medium. This particular point is interesting for several reasons, the first being a filmmaker’s obsession with the latitude and model of the camera. Cinephiles and pros alike are taking up everything ranging from a DSLR to I phone to Arri Alexa according to how much they can afford. What they essentially try and intend to do is to create a ‘film look’ in their images. There are upcoming models like Canon C500 0r Canon 1DC which promise both 2K and 4K outputs. But the paradox is there is no 4K projection in India. So this obsession with 4K is not only symptomatic of a generation of image makers obsessed with the technical part of their images rather than the aesthetic aspect of it. 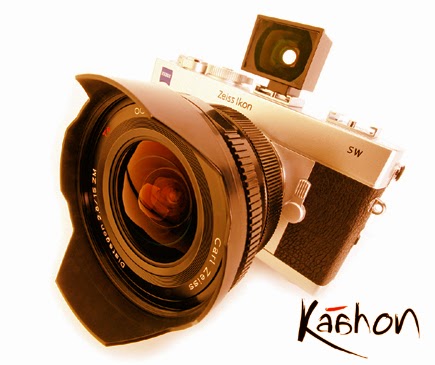 In 2014 Cannes film festival QuentinTarentino remarked that the digitisation of production and projection of films is like turning cinema into ‘public television’ and for him digital means cinema as a medium is dead whereas Michael Haneke after insistence from his cinematographer turned to digital and shot his 2013 Palme D ‘or winning film ‘Amour’ in Arri Alexa. Where do all these facts lead us to?
Digitisation of cinema as a medium has made the tools of film making accessible to many, brought it to the doorstep of the viewer and has made home viewing possible. The option of hall viewing also exists. Cinema, since its birth, is a medium supposedly meant for big screen. Watching a film in big screen has always been and will be a unique experience. But that doesn’t make watching a film in laptop or desktop or even tablet a worse experience. The only difference between the experiences is the former is collective and the latter personal.

Another consequence of digital is with its rapid intrusion the graph of independent film making is ascending with breathneck speed. The concept of hall release is being replaced by emerging trends like video-on-demand, online distribution and crowd funding. This is democratisation of film per se. But fixation with more and more gears is nothing but an illness of a capitalist society. If this obsession can be tamed we’ll encounter a bunch of filmmakers who dare to experiment. Art has always been equated with elitism and exclusivity. Digital is destroying exclusivity, creating accessibility. Definitely digitisation is making the tools of film making accessible to a bunch of enthusiasts. Does that really mean the dissemination of technology will bring out the subaltern voice in the forefront? To answer this question it is necessary to accept that cinema is a rather modern medium and by subaltern voice I don’t mean folk art of the subaltern. A subaltern voice through a modern medium like cinema should be modern to get itself heard. The question is how that is possible. If we go back to the theory of Marxist theatre practitioner Augusto Boal’s ‘Theatre of the Oppressed’ we’d find that he tried to turn the spectator into ‘spect-actor’ to engage the audience actively with the performance. His ‘Theatre of the Oppressed’ has two branches in India. In the West Bengal branch called ‘Jana Sanskriti Centre for the thatre of the oppressed’ the director of the organisation and his colleagues are trying to make the modern tools of filmmaking accessible to the rural, marginalised voices and helping them to create their own films to form a unique film rhetoric. A similar approach can be adopted to replenish the gaps of digital technology. 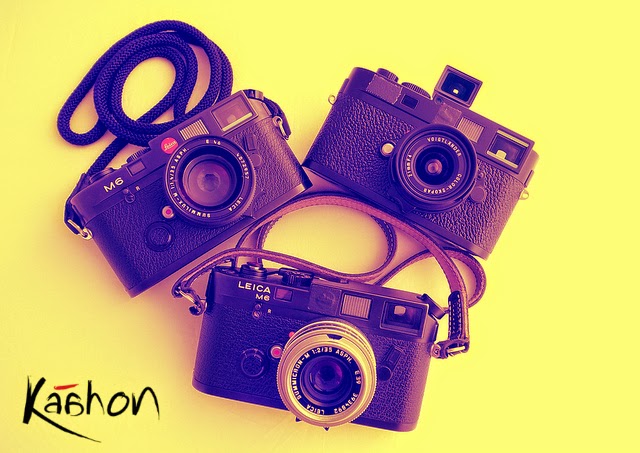 If we use digital medium as a tool for inclusion of voices and demolish the elitism associated with art then we can agree with what Julio Garcia Espinosa said in his essay ‘For an imperfect cinema’ published in ‘Cine Cubano’ on December 7, 1969 – “Art will not disappear into nothingness, it will disappear into everything.’’

Ashish Avikunthak's Rati Chakravyuh again reminds us how certain better experiences in cinema arises out of an act which - many opines - cinema is to oppose: writing. The film is a tour-de-force of language. To be more specific - certain registers of Bengali language which we thought will never return or appear in Bengali cinema: ornate and efflorescent, pornographic and horrific, pedantic and colloquial. To appreciate what these registers conveyed needs multiple viewings, might be even a reading of the screenplay; but an initial impression is that of a vortex of history, recalled through a post-'70s consciousness, articulated when the surveillance of the cultural superego is in its weakest guard. It is hard to recollect any other Bengali film which is relentless in its engagement with the exhilaration of bodies and destruction of it. Yes, as far as an off-the-beaten-track Bengali cinema is concerned, I can recall no other Bengali film dealing with sex and violence in a way that is not bothered whether censorship - during articulation or before exhibition - exists. That this is entirely happening at the level of speech is just a quantitative difference.
Rati Chakravyuh deals with lots of cinematic concerns which a sketchy initial impression won't do enough justice, e.g. the notions of cinematic time, narrative temporality, a 'spiral'-ing structure of narrative, the experience of duration, a fictional cinema without perspectives (both optical and the past-present-future of characters and events), the banishment of spatial and temporal background-mid-foreground structure, delayed or denied countershots, voices floating out of bodies, bodies as vehicles of speech etc. Admitting that it is trying to radically change the conventional cinematic experience with considerable success, and playing the devil's advocate, I wish to use this space to trigger certain questions.

Is the film an instance of an 'autocratic authorship' when cinema is bared-to-the-bones ecriture, the act of ‘inscription’? Without going into the intricacies of what constitutes the 'author/auteur' of a film, and starting from a notion that the person(s) who 'write(s) and conceptualize(s)' is/are the 'auteur' - this film shows how the choice of a rigorous formal device - the circular track around stationed actors in this case - almost exhausts the creative inputs of other collaborators - the actors, the cinematographer - reducing their work into nothing but labour. Both the performances (acting and shooting) and spectation boil down to a patient endurance of duration - one starts looking for signs of fatigue in the actors, a slip in the shifts of focus, an inadvertent pause between dialogues, the camera catching an actor brushing her hair when she suddenly gathers herself in awareness - errors in this perfect feat of a performance. The film turns into a single-performance event where the means might turn out to be an end.

Because what ultimately remain are the words. I am not very impressed by the actors; so the performances add almost nothing. I was a bit tired of the monotony of shot-scales. I would have expected rhythms of changing lightscapes, the tracking shots almost slowing down into stasis sometimes to pick up the motion again. Therefore at the end it becomes a radio-play devoid of any cinema. Something the author(s) inscribed.
Because as I said earlier - lots of unprecedented things are happening in those sentences. And can cinema be merely this – well, why not?